Types of Interest on Mortgages | The Second Mortgage Company

How Does Interest on Mortgages Work?

When choosing a mortgage, it can feel overwhelming with all the different options and  interest rates around. Assessing which mortgage to actually take out, you should focus on more than just the interest and the fees which you will be charged. You also need to consider the type of mortgage you want, to fit your financial situation.

For first charge mortgages, there are many well-established types of interest that most  will be aware of including fixed rate, variable interest and tracker options.

What Types of Mortgages are Available in the UK?

Second charge mortgages are often used to help with debt consolidation, improving your home and its value for resale, business and property investments and as an alternative to remortgaging, particularly in cases where there would otherwise be Early Repayment Charges (ERC) incurred for leaving a mortgage provider early. 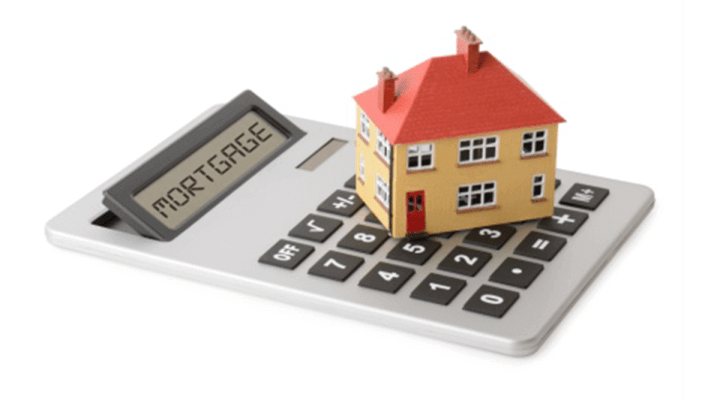 When it comes to getting a mortgage, you will likely find yourself choosing between a plethora of products with different interest rates. It is crucial you do your homework and thoroughly research each type on offer to determine which will serve you best. It is worth speaking to a financial professional or mortgage advisor to help with the decision making. Two of the most commonly utilised types of interest on mortgages are Fixed Rate and Variable Rate mortgage rates.

‘Fixed Rate’ refers to the interest rate on the loan’s capital [the actual loan amount]; it means that the interest you are charged stays the same for a predetermined period of time which will usually be a number of years during which time the interest rate and charges will not shift or change, despite the state of the economy and the Bank of England’s Interest Base Rate changes or amendments. This fixed rate will usually be provided to you for between two to five years dependant on your mortgage provider’s particular policy terms.

Many people prefer fixed rate mortgage contracts as during the term of the mortgage in question, they cannot be subject to any nasty surprises should any external factors otherwise cause interest on the mortgage to shoot up.

Many people on a budget or the Help to Buy Scheme, looking for increased repayment stability favour fixed rate arrangements. A noted disadvantage is that the interest rates on fixed mortgage deals are usually higher than variable rate mortgages, as they take into account that they cannot pass on any interest rate rises. Furthermore, if the interest base rate set by the Bank of England does fall during the course of your fixed rate contract, you will not see the benefits.

You should always watch out for charges if you want to leave your current, existing mortgage contract early, as you are in effect tied into many contracts for the length of the fix. At the end of this period, you should start looking for a new mortgage deal at least two or three months before it does end or you will be moved automatically onto your current lender’s standard variable rate which will typically be higher.

With a variable rate mortgage, the interest you will be paying on the actual mortgage loan is subject to change at any time, determined and influenced by the Bank of England. If you go acquire a mortgage under these terms, you should make sure that you have savings or a bit of extra money set aside so that you will continue to be able to afford your repayments should there be an increase in your payments as a result of any rise in interest Base Rakes in the UK.

This refers to the ‘normal’ interest rate which your mortgage lender will charge their homebuyers, which will last as long as your mortgage term does or until you take out another mortgage deal to replace your existing one.

One of the advantages of taking out a variable mortgage is that if changes occur that make the interest fall, you will see the benefits and will therefore pay less. Of course, if interest rates go in the opposite direction and increase, you will find yourself paying more on the mortgage. You also have a lot more freedom with Standard Variable Rate mortgages, as you are allowed to overpay or leave at any point, rather than being tied in to a specific period of time like as in cases of fixed rate mortgage contracts.

Being able to repay your mortgage in excess or early as you wish is often beneficial as because the interest rate is a percentage of the capital loan amount, lowering the capital, lowers the interest, subsequently reducing the overall mortgage cost and your repayments.

A discount mortgage is a mortgage whereby the lender’s standard variable rate (SVR) has a discount applied to it. This only applies for a determined amount of time, in most cases, around two to three years.

The interest rate on the mortgage will start off cheaper which means that the monthly repayments are lower. If the lender decides to cut its SVR, you will pay less each month as a result. Saying that, the lender is free to raise its SVR at any point too and if the Bank of England base rates do increase you will likely see the discount rate increase too.

There are likely to be charges and fees incurred if you want to leave a discount mortgage contract before the end of the discount period.

Tracker mortgages move directly in line with interest rates, which is most likely to be the Bank of England’s base rate plus a few percent.

So, say the base rate goes up by 0.5%, your rate will then go up by the same amount. This mortgage type does usually have a short life though, commonly around two to five years. Some lenders will offer tracker deals which will last for the life of your mortgage or until you switch to another deal.

What are Capped Rate Mortgages?

In these cases, the interest rate of your mortgage will move in line with the lender’s SVR. However, the cap being in place means that it will not rise above a certain level.

If you go with this option, there is a certain sense of security with it that your rate will not rise above a certain level. But you should always make sure that you can afford to make the repayments if it does rise in any way up to that point. You can expect your rate to fall though, if the SVR comes down, which is clearly a huge advantage.

These work by linking your savings and current account to your mortgage so that you will only be paying back the interest on the difference. You will still be repaying your mortgage every month as normal, however, your savings will act as an overpayment which will work to clear up your mortgage (capital) early.

Do I Need a Property Valuation for a Second Mortgage?

What Are Home Renovation Loans Used For?

What Happens If You Can't Repay a Second Mortgage?